Are you hindered from attending physical Mass on Monday morning like this. Here is opportunity to fellowship in Today’s Online experience. May God Almighty in His Infinite mercy reach out to you as you join Catholic Mass 22nd November 2021 Daily Online Mass.

Reading 1, Daniel 1:1-6, 8-20
1 In the third year of the reign of Jehoiakim king of Judah, Nebuchadnezzar king of Babylon marched on Jerusalem and besieged it.

2 The Lord let Jehoiakim king of Judah fall into his power, as well as some of the vessels belonging to the Temple of God. These he took away to Shinar, putting the vessels into the treasury of his own gods.

3 From the Israelites, the king ordered Ashpenaz, his chief eunuch, to bring a certain number of boys of royal or noble descent;

4 they had to be without any physical defect, of good appearance, versed in every branch of wisdom, well-informed, discerning, suitable for service at the royal court. Ashpenaz was to teach them to speak and write the language of the Chaldaeans.

5 The king assigned them a daily allowance of food and wine from the royal table. They were to receive an education lasting for three years, after which they would enter the royal service.

6 Among them were the Judaeans Daniel, Hananiah, Mishael and Azariah.

8 Daniel, who was determined not to incur pollution by food and wine from the royal table, begged the chief eunuch to spare him this defilement.

9 God allowed Daniel to receive faithful love and sympathy from the chief eunuch.

10 But the eunuch warned Daniel, ‘I am afraid of my lord the king: he has assigned you food and drink, and if he sees you looking thinner in the face than the other boys of your age, my head will be in danger with the king because of you.’

11 To the guard assigned to Daniel, Hananiah, Mishael and Azariah by the chief eunuch, Daniel then said,

12 ‘Please allow your servants a ten days’ trial, during which we are given only vegetables to eat and water to drink.

13 You can then compare our looks with those of the boys who eat the king’s food; go by what you see, and treat your servants accordingly.’

14 The man agreed to do what they asked and put them on ten days’ trial.

15 When the ten days were over, they looked better and fatter than any of the boys who had eaten their allowance from the royal table;

16 so the guard withdrew their allowance of food and the wine they were to drink, and gave them vegetables.

17 To these four boys God gave knowledge and skill in every aspect of literature and learning; Daniel also had the gift of interpreting every kind of vision and dream.

18 When the time stipulated by the king for the boys to be presented to him came round, the chief eunuch presented them to Nebuchadnezzar.

19 The king conversed with them, and among all the boys found none to equal Daniel, Hananiah, Mishael and Azariah. So they became members of the king’s court,

20 and on whatever point of wisdom or understanding he might question them, he found them ten times better than all the magicians and soothsayers in his entire kingdom. Daniel remained there until the first year of King Cyrus.

53 May you be blessed in the Temple of your sacred glory, exalted and glorified above all for ever:

54 blessed on the throne of your kingdom, exalted above all, glorified for ever:

55 blessed are you who fathom the abyss, enthroned on the winged creatures, praised and exalted above all for ever:

56 blessed in the expanse of the heavens, exalted and glorified for ever.

Gospel, Luke 21:1-4
1 Looking up, he saw rich people putting their offerings into the treasury;

2 and he noticed a poverty-stricken widow putting in two small coins,

3 and he said, ‘I tell you truly, this poor widow has put in more than any of them;

4 for these have all put in money they could spare, but she in her poverty has put in all she had to live on.’ 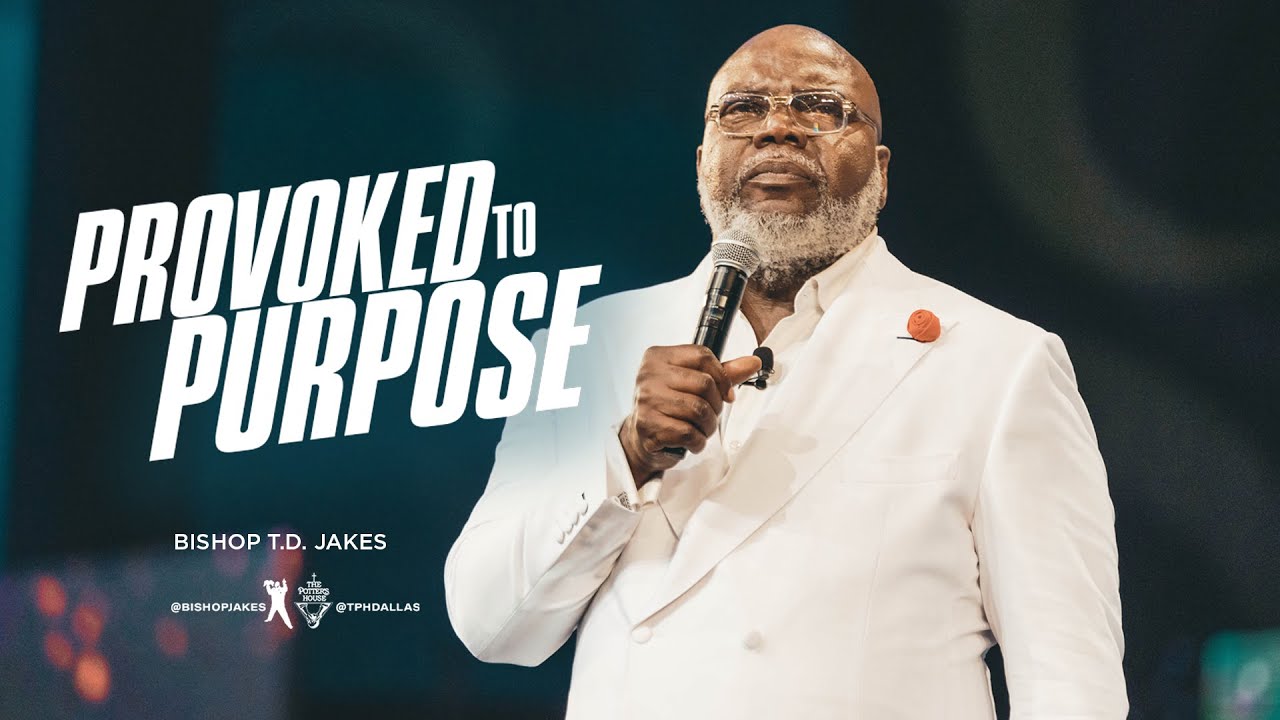 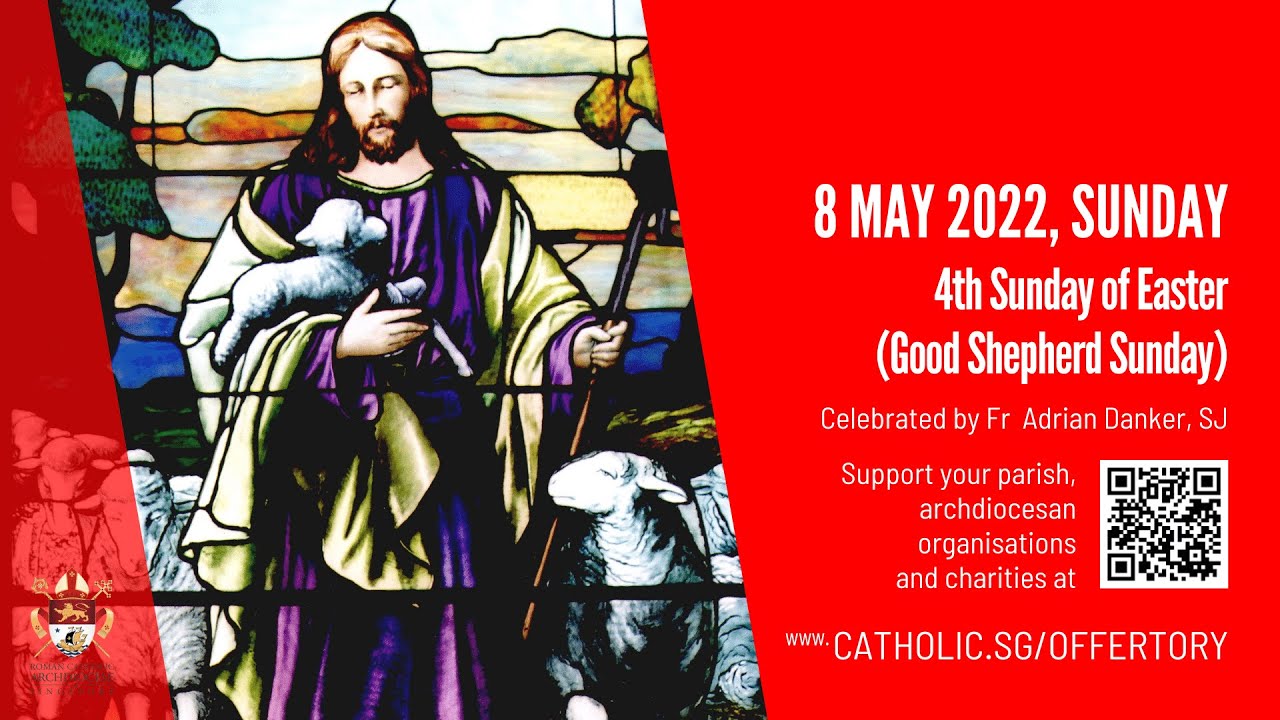 Facebook Twitter WhatsApp Telegram Viber
Back to top button
Close
We use cookies on our website to give you the most relevant experience by remembering your preferences and repeat visits. By clicking “Accept All”, you consent to the use of ALL the cookies. However, you may visit "Cookie Settings" to provide a controlled consent.
Cookie SettingsAccept All
Manage consent